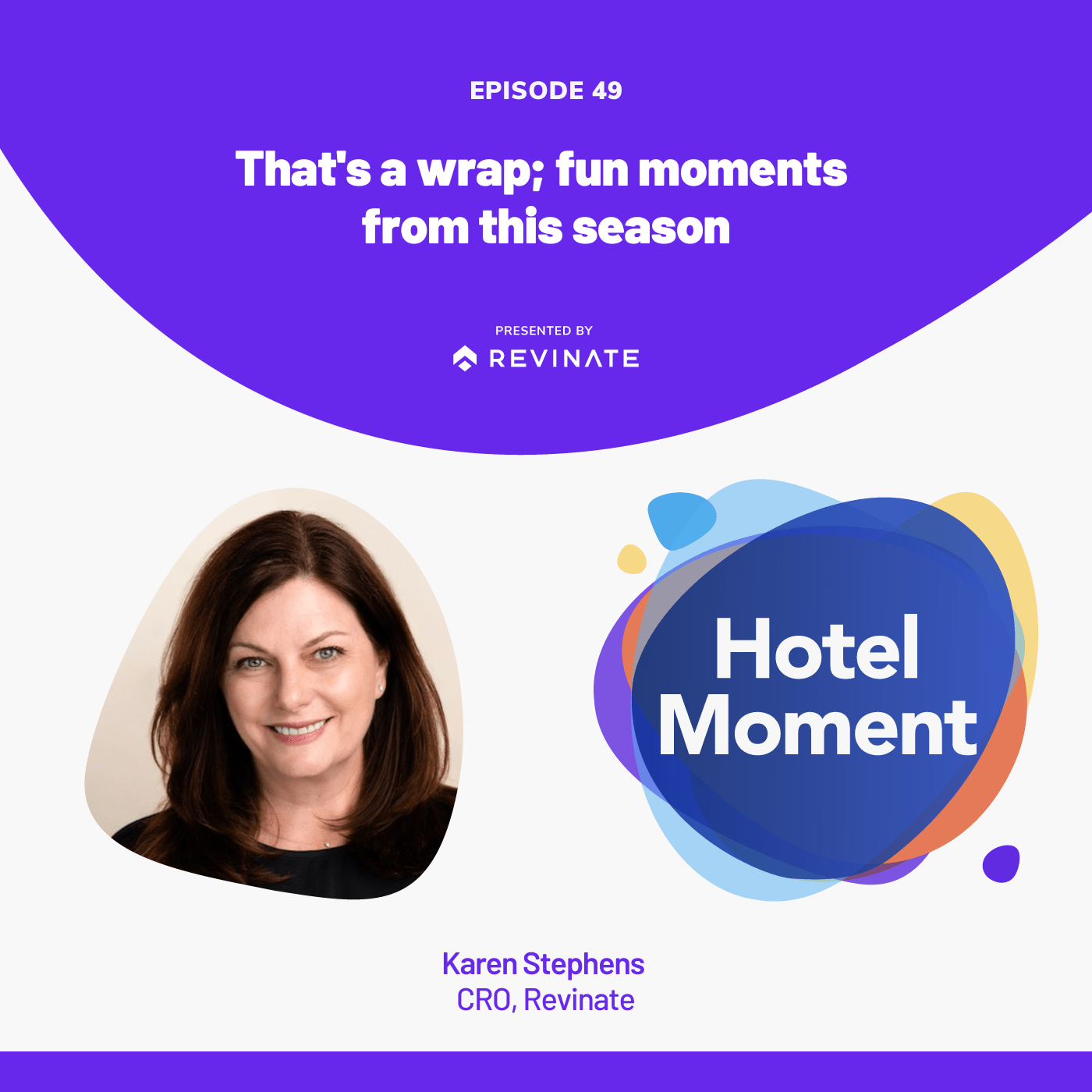 This week on the Hotel Moment podcast, we’ve pulled together all the laughs, jokes, and fun moments from past episodes to mark the end of this season. It’s been a pleasure to speak with so many professionals in the industry, swap stories, and share insights.

Make sure to catch up with our host, Karen Stephens, Revinate’s CRO, in 2023 for a brand new season of Hotel Moment! 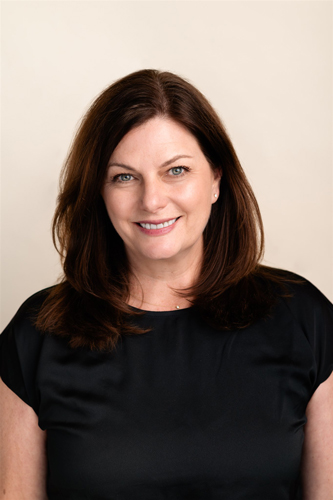 Karen Stephens is Revinate’s Chief Revenue Officer and runs the sales, marketing, and customer success teams. She has more than 20 years of experience in the industry alone.

On the Hotel Moment podcast, Karen speaks with leaders to draw out their experiences and insights. She is also a Francophile and Prof K — a coach, a mentor, a guide to the people who work with her.

Karen Stephens: Never a dull day, it’s like, what the heck is going on?

Matthijs Welle: …or something, that’s like someone I really look up to.

Karen Stephens: There you go.

Karen Stephens: So I’m actually waiting to the fall when things mellow out a little bit, and then I’m going to Hawaii. And yeah, I will make that bleisure for sure, because…

Peter Ricci: I wouldn’t say heavy hitter, but I had key-lime pie last night, so it’s there.

Fabricio Titiro: I dunno if this is a, it’s an actual expression, but it’s a very common called,  “paralyzed by analysis”. I think this is like paralysis by crisis. Right?

Johnathan Capps: Budget’s, uh, you know, scaring me a little bit, but, uh, yeah, we’re gonna, we’ll be prepared to talk about it.

Rob Mangiarelli: Of course, I have no idea who Ed Sheeran is, and he had to tell me, and I was like, “Oh, that’s who he is.” He’s sweating away on the treadmill and we’re, we’re walking the hotel.

Paul Hitselberger: Well, I, I got here, as I said, I started out as a line cook in Atlantic City.

Karen Stephens: On up the chain.

Paul Hitselberger: Uh, uh, you know, and, and, and then became a COO. No, uh, I had a lot of stops in between.

Matthijs Welle: And then we walked into the Waldorf, Amsterdam, which is crazy. Ridiculously expensive. I cut lots of people outta my guest list to make that work.

Fabricio Titiro: Actually, they were showcasing. There were a lot of robots.

Karen Stephens: I was in the lobby, and I saw Joe Montana, and my reaction was just to go, “Oh boy, there’s Joe Montana.” And like take a really horrible picture from the side.

Paul Hitselberger: So take my job. You know, if a guy who was a line cook can become the COO, anybody can!

Rob Mangiarelli: It’s the first day. I was tired because I’d never worked overnight before. So it was just a long night. And that started my, long history of, coffee drinking, was working night audit at the Holiday Inn.

Karen Stephens: Yeah, huge bill for a great party, and on we go.

Fabricio Titiro: At all costs avoid being late to the party.

Karen Stephens: Don’t late to the party. Figure out where you are. You can be a fast follower. That’s fine. You can be in the wave. Right on.

Fabricio Titiro: Even come with the big wave, but never be late to the party.

Karen Stephens: Don’t be late to the party.

Karen Stephens: Upgrade on the beach

Paul Hitselberger: I told her she married the right guy.

Karen Stephens: That’s right, That’s fantastic. It’s like, “Is bleisure gonna be the new segment?”, and Jonathan’s vote is hopefully not.

Starting a career in hospitality 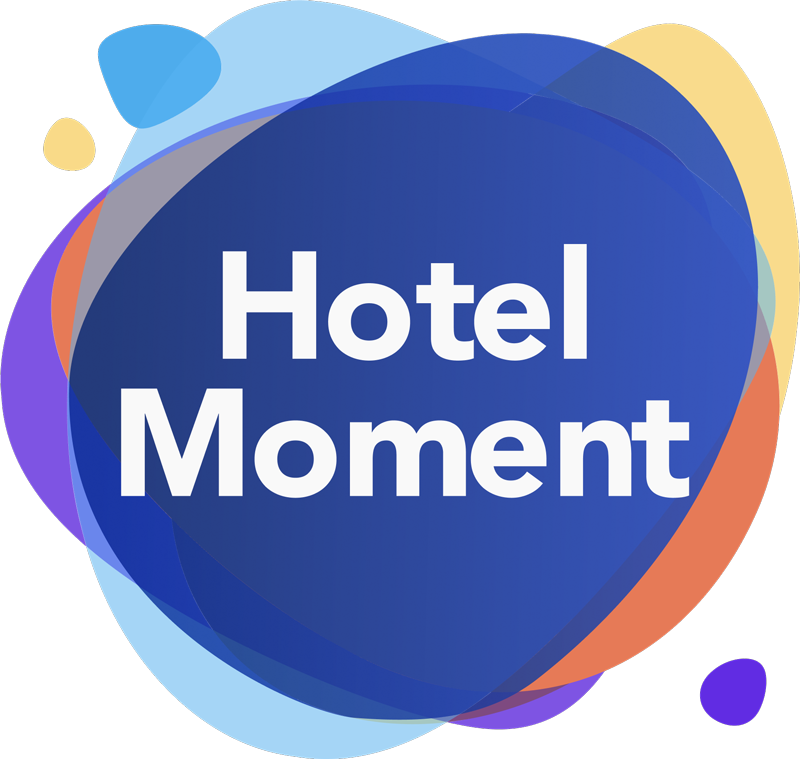 Be the first to know when a new episode drops